Your Browser Is No Longer Supported. Please use an alternative browser to improve your experience and security.

Stefan Glowacz, born in 1965, has been one of the most innovative climbers and adventurers in the world for many years. After medium maturity and a completed apprenticeship as a toolmaker, he became a professional climber in 1985, winning the first international sports climbing competition in Bardoneccia, Italy. In the following years, Stefan Glowacz won countless competitions, dominated the international competition scene and became the front man and role model for a new generation of climbers.

During his eight-year competition career, he won the prestigious “Rock Masters” title, the “Wimbledon of climbing” three times. In 1993 Glowacz ended his competition career as vice world champion in sport climbing and has since devoted himself again to the planning and implementation of expeditions that regularly lead him to lonely and inhumane regions of the world. Sustainability plays an important role in his expeditions.

For Stefan Glowacz, consciously foregoing the technical achievements of locomotion such as airplanes, helicopters or snowmobiles is a matter of course when planning and carrying out his expedition, not only since the Fridays-for-Future movement. Stefan Glowacz has been a close brand ambassador and consultant for Marmot since many years. On his expeditions, Stefan Glowacz is testing the products to the limit. His suggestions for improvement and ideas can be found in many Marmot products.

As a book author, Stefan Glowacz has brought the following titles onto the market in recent years: “Rocks Around the World”, “Richtig Freiklettern”, “Hoch hinaus”, “On the Rocks”, “Expeditions”, “10 Gebote – um Abstürze zu vermeiden”, Greenland -„Coast to Coast ”. As a speaker, he inspires many climbing and adventure enthusiasts but also motivates and inspires managers and top performers in business, as well as athletes from a wide variety of disciplines, including the German national soccer team, Bundesliga clubs as well as coaches and officials of the German Soccer Association. 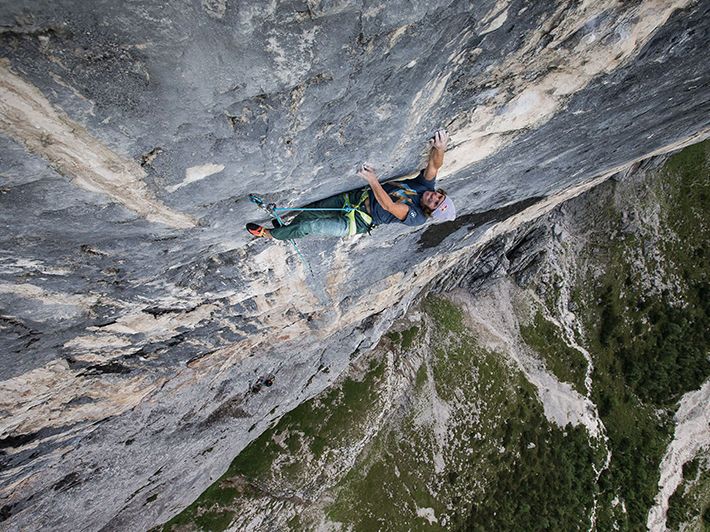 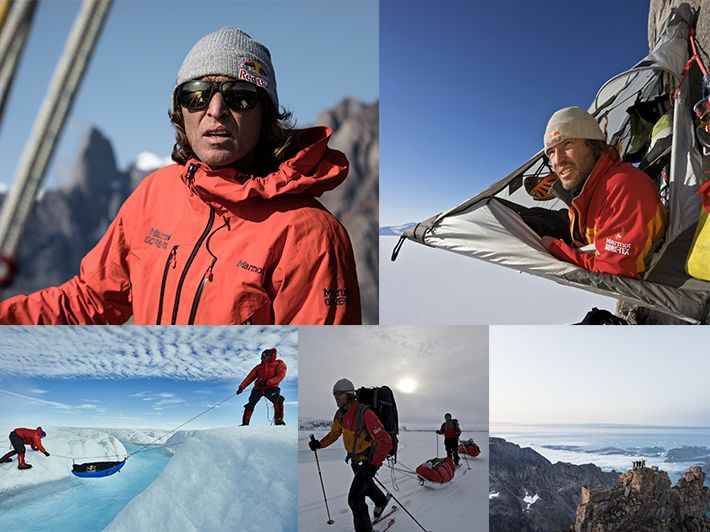 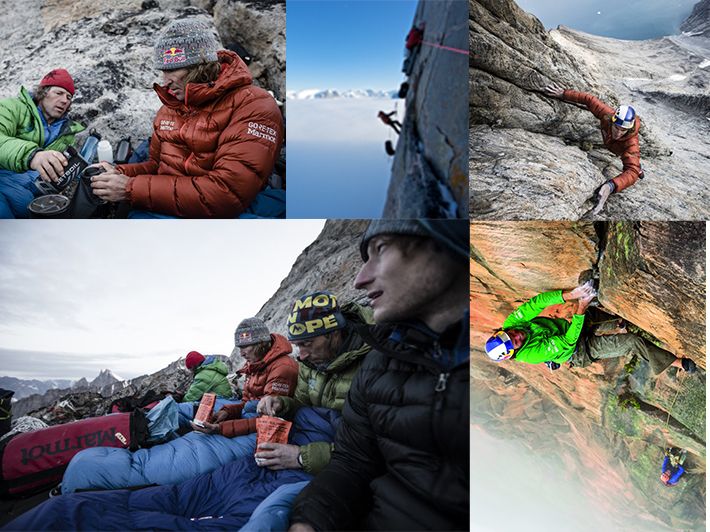